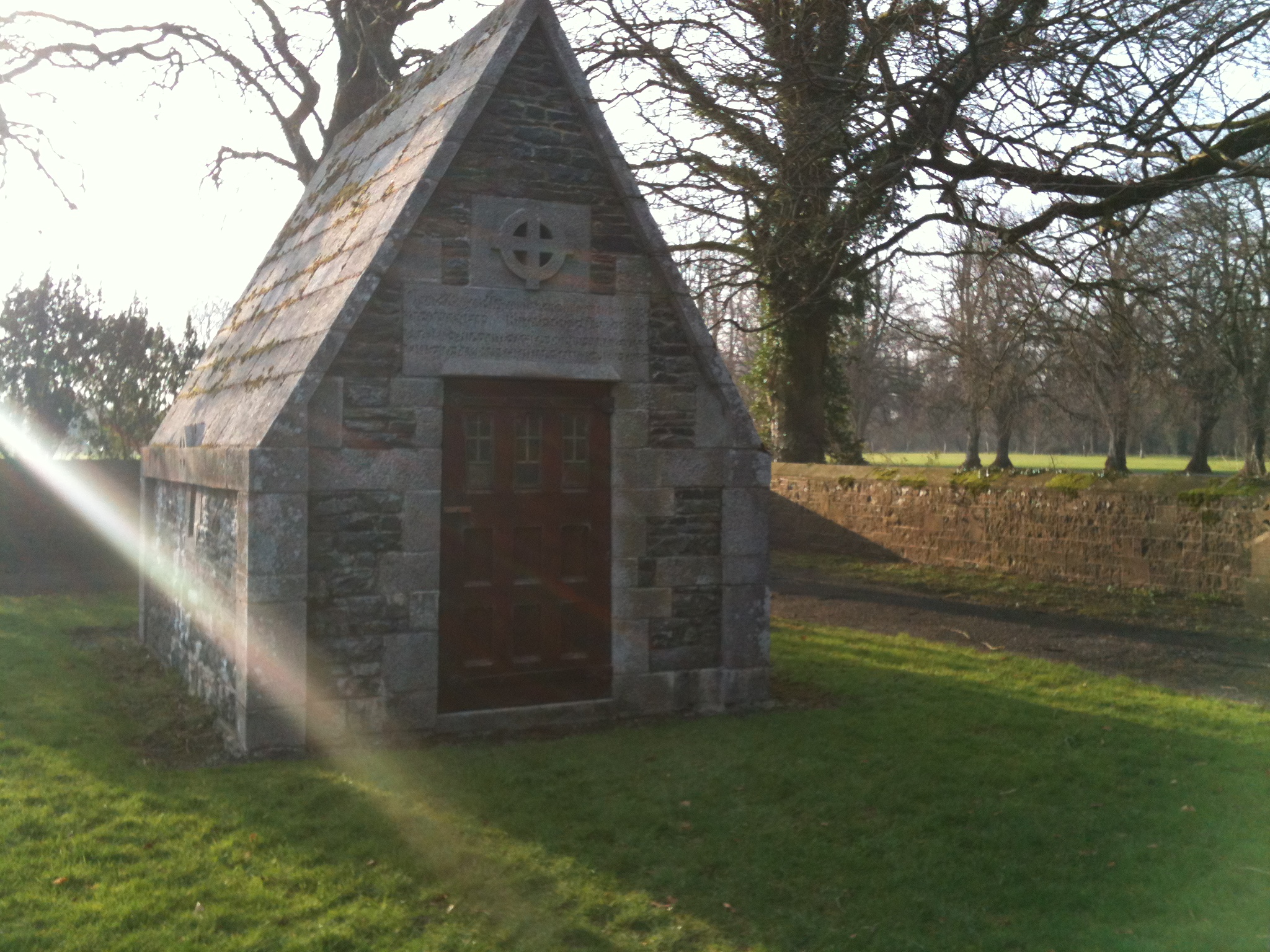 ensemble cross.art was formed in Stuttgart in 2008 as an adventurous platform for new music. The ensemble specialises in cross-arts collaborations, working with composers to bring new works to the stage. To date, the ensemble has worked in this collaborative fashion with fifty composers from twenty-two countries. As part of its debut tour in Ireland, ensemble cross.art presents a concert of music that has been written for the ensemble and set to short films. From scenes in which pieces of wood are constantly morphing into new formations, to the movements of William Forsythe slowed down to half speed, the audience will experience how music interacts with and affects the visual.