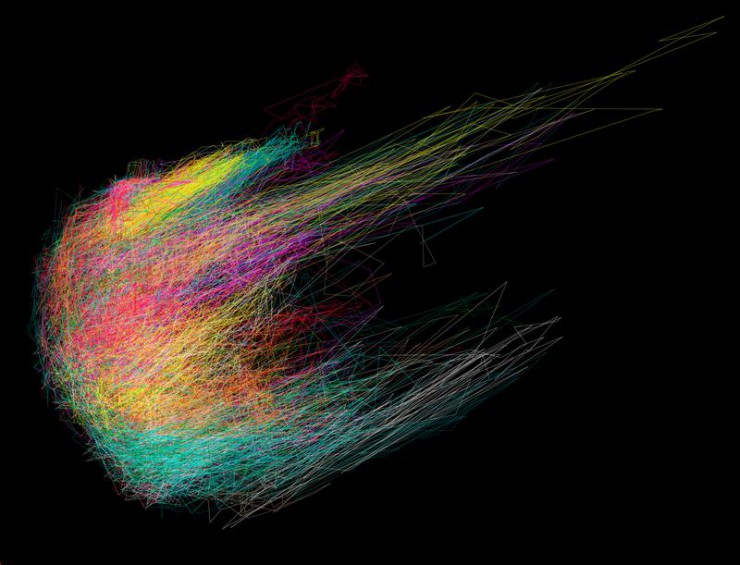 On a concert in which Robert Phillips and I premiered Fwol in Berlin on the 14th of September, we also premiered the timbre mapping application and sampler “app/territory”, developed by Robert M. Ochshorn.

Robert Phillips and I had some recording sessions in Schloss Solitude (Stuttgart) this summer, collecting some interesting timbres and textures from my cello. Robert M. Ochshorn used these samples to create a cello version of his timbre map IPad interface.

Robert Ochshorn: “I ended up using three different “maps” for the sound, for three different sample banks. Since I partitioned the samples based entirely on numerology, I couldn’t tell the difference between any of the sections, so I tweaked the algorithmic weights/features used in each spatialization. Can you hear the timbral/harmonic differences suggested by each?”

Experience this interface yourself: here