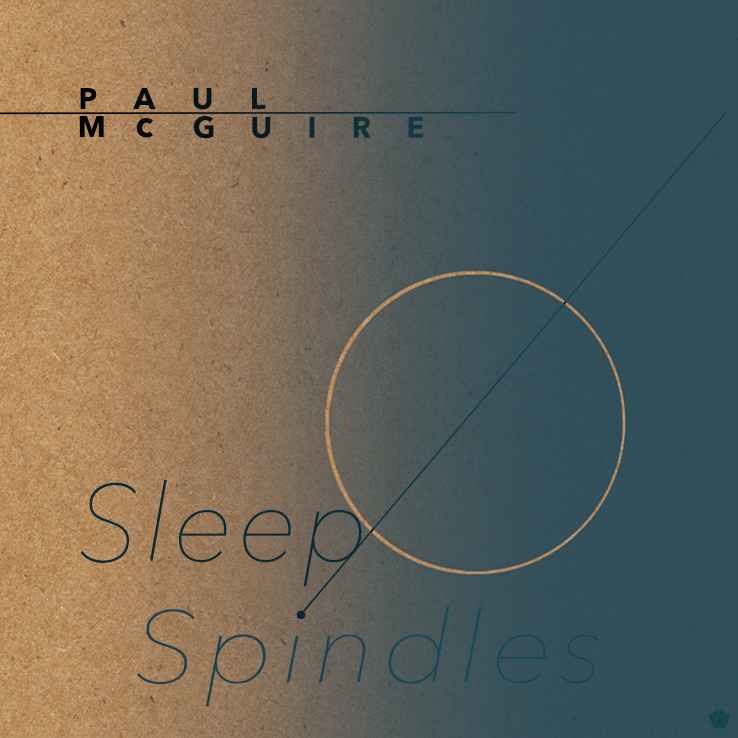 Good news, everyone;-) Paul McGuire has just released his album Sleep Spindles on the label Slip. I recorded the Track Tampered for Cello solo with Paul last october and it appears together with two other great pieces: Marshes and Sleep Spindles…

McGuire’s fastidious pieces wrench the fizzes, crackles, and hums of acoustic instruments into towering swarms of sound. Sleep Spindles collects three of his most focussed, guttural works to date. On ‘Tampered’, the minute squeaks of Céline Papion’s cello are gathered in solid hunks; the microtonal guitar drones of ‘Marshes’ are part seduction, part dread; and ‘Sleep Spindles’ gleans an earthy poise from the skins of a simple percussion set-up.

Sleep Spindles makes the nanoscopic speak with exquisite force, and carves out a defiant zone between the luxurious washes of ambient maestros like Tim Hecker, and the more rarified noise compositions of Helmut Lachenmann. Sleep Spindles is available from June in a limited 300 CD run, with artwork by Dori Deng.

Aside from numerous individual shows, McGuire’s work has been performed by the London Sinfonietta, Loré Lixenberg and Sarah Nicolls, and at festivals internationally including Huddersfield Contemporary Music Festival, SPOR in Aarhus, and at Bang On A Can in Massachussets. He is nearing the completion of his doctorate studies with Christopher Fox and Jennifer Walshe at Brunel University.”